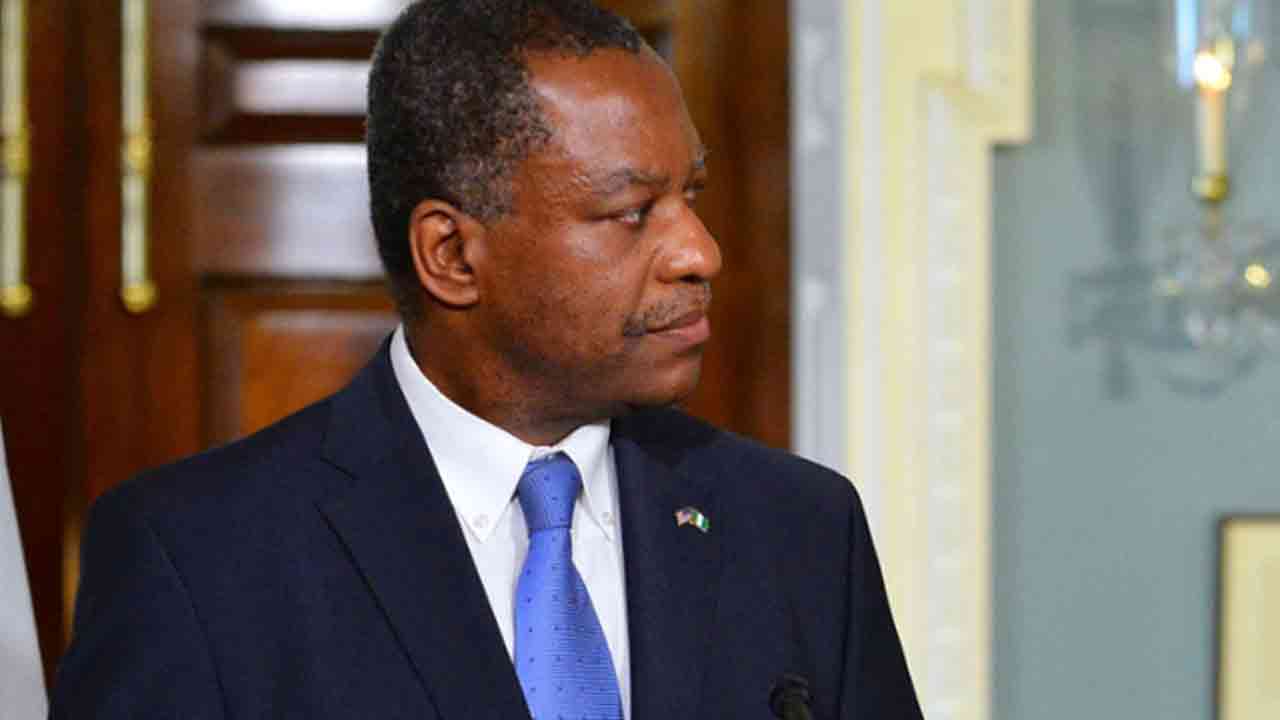 In the last few months, there has been horrendous news in which Nigeria has withdrawn an ambassador from the Republic of Indonesia. Disputes that occurred between Nigerian diplomats and officers at the Class 1 immigration office specifically for South Jakarta turned out to have an impact on various things. One of them is the decision of the Government in Nigeria to temporarily withdraw its ambassador to Indonesia. Information about the recall of the Nigerian ambassador has gone viral everywhere. In fact, this information was conveyed directly by Geoffrey Onyema who is the foreign minister of Nigeria at a conference held in Abuja.

The withdrawal of the Nigerian ambassador from Indonesia was the result of a video that went viral on social media a few days ago. Onyema himself said that if the federal government in Nigeria summoned its ambassador to Indonesia, it was because of the displeasure of the state of Niger over the attacks carried out by immigration officers on its diplomats. This decision came after a video appeared that was widely discussed on social media. In the video, it is clear how the acts of violence carried out by the Class 1 Immigration Office officers specifically for South Jakarta for Nigerian diplomats were. And in the video too, there is a Nigerian man holding a number of people who are communicating in Indonesian. In the video, the hands and head of the Nigerian man are being held by three people. And this makes relations between Indonesia and Nigeria finally heat up.

The video of the violence committed by immigration officers in South Jakarta against a diplomat from Nigeria immediately went viral in cyberspace. And the video does show clearly how a diplomat from Nigeria received violence from the immigration office officer in Class 1 Special for South Jakarta. And in the video it also appears that a Nigerian man is being held by several people who are communicating using Indonesian. The hands and head were held by three people who then sparked anger from the Nigerian people so that the government in this country immediately recalled their ambassador to Indonesia after the video of the violence went viral.

Initially, the immigration authorities were conducting a sweep of reports of foreign nationals whose residence permits were thought to have expired. And they are still staying at one of the hotels in South Jakarta. Then the officers went to the location of the inn where the foreigners were allegedly staying and wanted to have a party at the hotel. But they are said to have moved to another apartment in the South Jakarta area as well. Then, the officers came to the apartment and found the color was in the apartment lobby. The officer asked for his passport and identity and this Nigerian national was angry and did not submit the documents requested by the immigration officer. This is the beginning of a dispute between immigration officers in South Jakarta and foreigners from Nigeria. 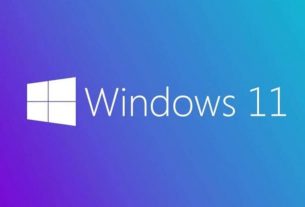 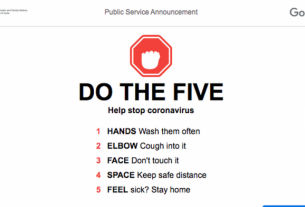 Prevent COVID-19 Disease, Do This Way Every Day!